Teenagers Behind the Wheel

Most of us remember the thrill of passing our drivers' tests: those feelings of accomplishment and freedom. It was a milestone that welcomed us into the adult world. But when it comes to the thought of our teens getting their licences, our emotions may be more like fear and foreboding.

That fear and foreboding is warranted. According to the Traffic Injury Research Foundation (TIRF), the risk of car accidents in 16 to 19 year-olds is four times higher than those in the 25 to 35 year-old bracket. Even more worrisome are the numbers for death and injury that resulted from car accidents. The TIRF reports that in 2006, 24,594 teens were injured and 353 died in car accidents. 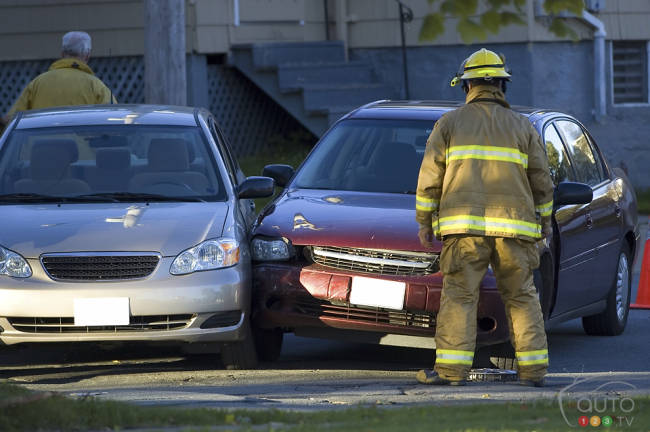 In light of these scary statistics, we want to ensure our teens get on the road with solid driving skills. Insurance companies advise new drivers to enrol in driving school. They point out that trained instructors are up to date on current driving standards and practices, and that there is less risk of picking up the bad driving habits from a parent or friend. Some insurance companies will grant a discount on insurance premiums for teens who have attended an approved driving school.

What's confusing, though, is the debate over whether attending driving school actually results in a driving career with fewer crashes. A large and often-quoted study conducted in 1983, the DeKalb study, found when it came to car accidents and driving violations, there was little difference between three groups of teens: those who had taken an enhanced drivers' education program, those who had taken a high school driving program and those who were not enrolled in any kind of drivers' education program but were taught by a parent or acquaintance.

Even though the DeKalb study is considered reliable, The American Driver and Traffic Safety Education Association points out those who graduated from the drivers' education programs took less time to pass their drivers' tests - meaning that teens who opted out of formal lessons actually had more practice time and were more experienced drivers by the time they received their licenses. For a true comparison, the groups of teens should have had the same number of practice hours on the road, something that was not taken into account in the DeKalb study.