Rally: The job of co-driver has changed dramatically

The author, Anne-Chantal Pauwels, was Francois Delecour's co-driver in the ‘90s when they were a Ford work's team in the World Rally Championship. She still attends several WRC events, and she explains here how the role of the co-driver has changed dramatically over the past 20 years.

Three days of competition instead of five; 300-400 kilometres of timed special instead of 600; two reconnaissance runs... WRC co-drivers have to march to the beat of a well-oiled machine these days -- no more improvisation!

While technology has come a long way -- co-drivers, for instance, are more efficient now that they have more than a stopwatch to work with - they still need to go on a diet. The two individuals in the car can weigh no more than 160 kg, even today.

The bottom line is; the job of assisting a rally driver has changed over the last 20 years.

Unlike the "old" days, maps are now downloaded from the WRC's website. It is no longer necessary to trace lines and circle infinite towns on a map. With up to 38 stages on unlisted Portugal roads (like we used to have) it proved quite tricky, and often meant planning 3-4 weeks in advance of each event. It was also necessary to factor in service time between stages. However, nowadays that time has been significantly decreased. In the old days, assistance crews traveled thousands of kilometres in the middle of nowhere (with no GPS to guide them). Today, mechanics are parked in dedicated "service areas" for the whole rally, and barely move over the three-day course of an event.

Today, the two reconnaissance laps are filmed and viewed the night before the event takes place so codrivers can thoroughly review and iron out any issues in their pace notes. In the ‘90s, we had access to each stage, and were able to drive them as much as we wanted (up to a limit of 20 passes) at the wheel of an unmarked genuine rally vehicle.

Choosing the right tire used to be a crazy endeavour. With 20 compounds to choose from (before each stage), we had many things to consider: How is the weather? How long is the stage? What's the surface like? Today, it's much easier with only 32 to 36 tires (maximum) allowed throughout the event. Of those 32-36 tires you are allowed: two compounds (soft or hard) for dirt, snow or tarmac, and only one tread pattern. It's not only cheaper, it's also simpler!

Technology has come a long way to help co-drivers. For starters, road-books have become so precise that they even include GPS coordinates! With mobile phones, co-drivers can relay feedback to the engineers minutes after the end of a stage. With the onboard computer, co-drivers have access to "section" times, and can even get an idea of what their rivals are up to. Some cars are even equipped with satellite phones (Citroën DS3 and VW Polo WRC).

The days of waiting at the phone booth are definitely over...

Even though they're not truly out on their own, today drivers and co-drivers don't have the physical help of mechanics between stages like they used to. Instead, they receive mechanical training so they are able to change tires themselves between stages, and sometimes even adjust ride height. Full technical assistance is then given midday and at night. In the old days, mechanics were there to help at the end of each stage.

Done are the days of running 36-hour stages. In modern rallying, cars mostly run during the day, and average stage lengths have dropped to 25 or even 15 kilometres. Total number of stages have dropped, as well: while there were 44 stages in Greece during the ‘90s, today there are about a dozen (but completed in two days).

Meal plans are not what they used to be, either. Every team member can now enjoy decent meals in the paddock.

Last, but not least, punching in at a checkpoint can now be done from the comfort of the car. With the exception of France, co-drivers no longer have to get out of the car to brave snow, rain and other elements anymore. Instead, timekeepers come to you. Looking back, this one could actually be the biggest step forward in the world of rallying... 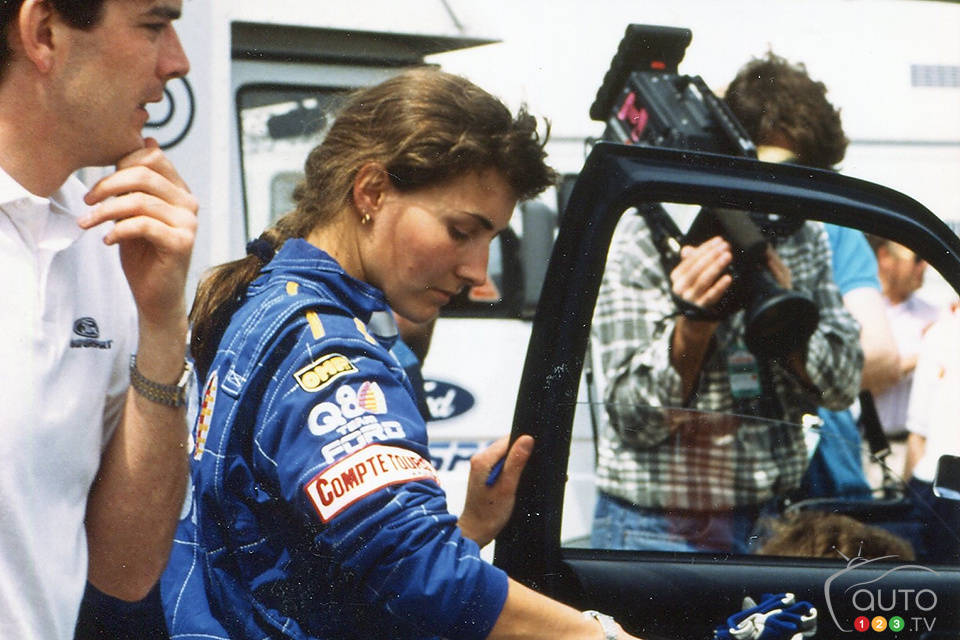