"It was my 177th race, so it took me a while to get there! For me, as a personal achievement, it's brilliant, I'm really proud. I'm really pleased to be able to represent the team and also the department I work for - electronics - because I think we play a massive part in the team. Again, being female as well makes it special," Jones said. 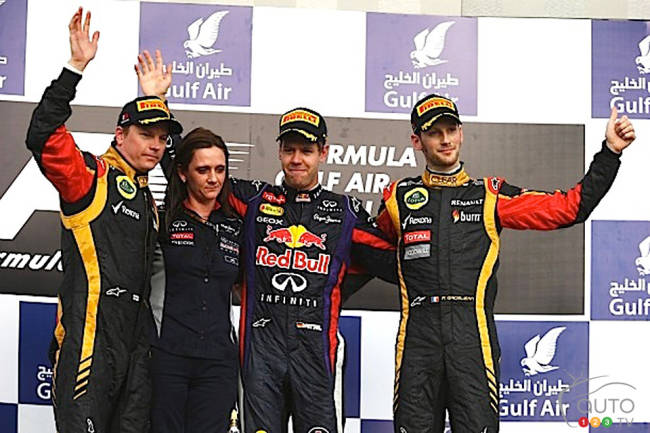