I've written about driving in other countries before, but I'm going to take a bit of a different spin here. Instead of lecturing on how good and strict German drivers are (and how we must all emulate them) or reminiscing about the utter confusion I felt on the road while in Nairobi, I'm instead going to suggest that we all take on a Jamaican style of road travel.

I've recently returned from a week on the island, and while I didn't do any driving myself I was a passenger, and saw how their roads worked, even in congested traffic. And let's forget for a moment that the entire island seems to run on the power of Corollas... I suffered a bit of shock, truth be told.

#corollattack aside, the Jamaicans have a laissez-faire attitude I really think we all need to adopt. Not once did I hear a horn blare. Not once did someone cut someone else off. Not once were there obscene gestures or angry fist-wavings. -- despite bumper-to-bumper close to dinner-time traffic. No, every driver moved along at the pace allowed, and enjoyed the warm Jamaican sun beating down. 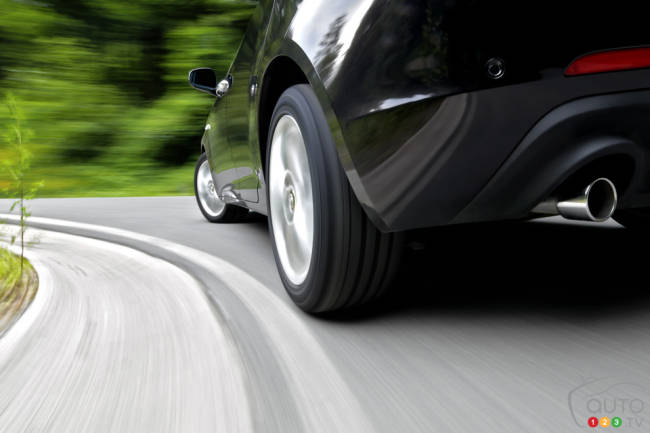 When I'm stuck in traffic at home sometimes the anger and frustration is almost palpable. I can see it wafting off the cars around it, see it in the faces of the discouraged and enraged drivers, and it spreads like wildfire.

But what if we all just calmed down, took a page from the Jamaican book, and relaxed a little? Would our traffic jams become less jam-y? I think they would.

While sitting in "traffic" in Jamaica, we came across street vendors who were literally in the streets. They stood between the vehicle lanes covered in various items from flags to jerk chicken. And instead of being shunned and sneered at like our window-washer street dwellers, they were offered waves and greetings and never once did they look as if they were in danger of being hit/run over.

While some of their road rules are a bit too relaxed (not having a baby seat is common and something Jamaica is trying to instill on their population as a necessity), I noticed plenty of overpacked vans/trucks as well as pickups with riders in the bed, munching on snacks, not secured and exposed to the elements.

However, when it comes to their general attitude behind the wheel, I really think we North Americans should take a page from their calm books.

Take a deep breath, count to 10, turn on you favourite tunes, scream if you have to just to get the frustration out, but don't take it out on your fellow motorists on the road. Because, we all want to be irie on the road... yeah, mon.